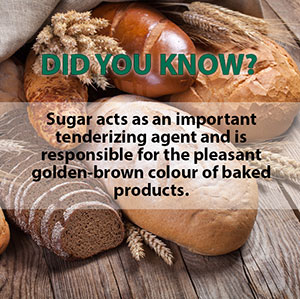 The sugar sector globally is characterized by a high degree of political and government intervention. The United States, European Union and Japan are notable among sugar producing countries that intervene in their sugar markets to support prices above international levels and protect producers from import competition using high tariffs and restrictive quotas. In many countries, this producer protection is combined with domestic subsidies or other trade distorting production and export incentives.

In contrast, sugar beet producers, processors and cane sugar refiners in Canada operate on the world market, without subsidies and prohibitive tariff walls. The Canadian sugar market is open yet Canadian sugar refiners have extremely limited access to the United States and other export markets.

Canada’s sugar industry is working with like-minded groups in Canada and internationally to achieve significant reform of trade distorting sugar policies. The goal is to reduce the impact of trade-distorting policies in the Canadian market while at the same time seeking increased exports by lowering trade barriers in foreign markets. Global (WTO) trade negotiations offer the best prospect of reducing trade barriers. In the absence of global reform, regional and bilateral trade negotiations may help improve access to some export markets but do not address the underlying causes of trade distortions.

International trade reform is essential to support investment and jobs in this important Canadian sector. The continued prosperity of Canada’s sugar industry is also important to sustain the sugar price advantage for Canada’s value added food processing industry that will increasingly depend on foreign markets for future growth.